AirAsia up to half off sale network wide 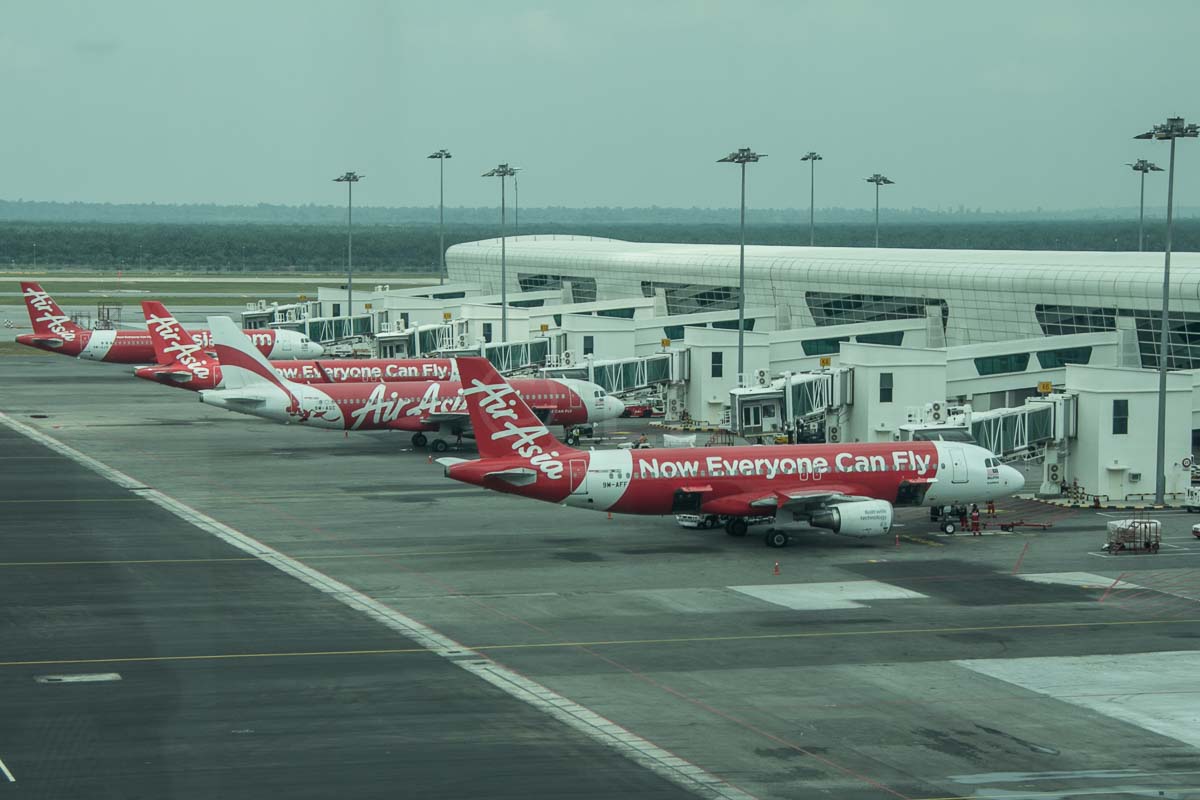 You can also look out for the special prices for Premium Flatbed seats on Malaysia AirAsia X (D7), Thai AirAsia X (XJ) and Indonesia AirAsia X (XT), which come with a number of inclusions  including a 40kg checked baggage allowance. If you’re flying out of Kuala Lumpur KLIA 2, you’ll also have complimentary access to their new Premium RED Lounge in between Piers P and Q airside.

With more than 120 destinations to choose from across Asia, Australia and New Zealand, the Middle East and Africa, this may be your chance to grab a good deal to visit friends and family, or go somewhere exotic like Myanmar, Japan, Korea, China, Australia, New Zealand, Iran, Maldives or Mauritius.

AirAsia ‘up to half off’ sale

Booking is now available from the AirAsia website or via the AirAsia mobile app until 30th October (2400hrs, GMT+8) for travel between 9th January 2017 and 18th June 2017.

Lesley loves photography, budget travel and getting value for money, visiting places on and off the beaten track.
Related
AirAsiapromotionAirline News