We visited the Kansai Region in Japan recently and made some interesting and sometimes useful discoveries. Many, if not all, may be applicable across Japan, so if you’re planning a trip, here’s our list to get you started.

Useful discoveries – getting about Get your bearings from up high – Kyoto Tower 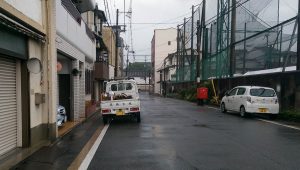 Narrow streets, the paper recycler on his rounds Food and other useful discoveries Set lunch in a restaurant Prepacked food from the supermarket/mini market

Toilets and other discoveries 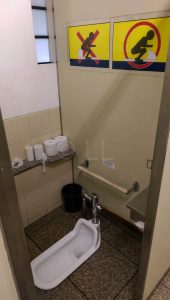 A squat toilet, with instructions and pull up bar. An emergency button in a public toilet

Lesley loves photography, budget travel and getting value for money, visiting places on and off the beaten track.
More Goodness
foodgetting aroundJapan